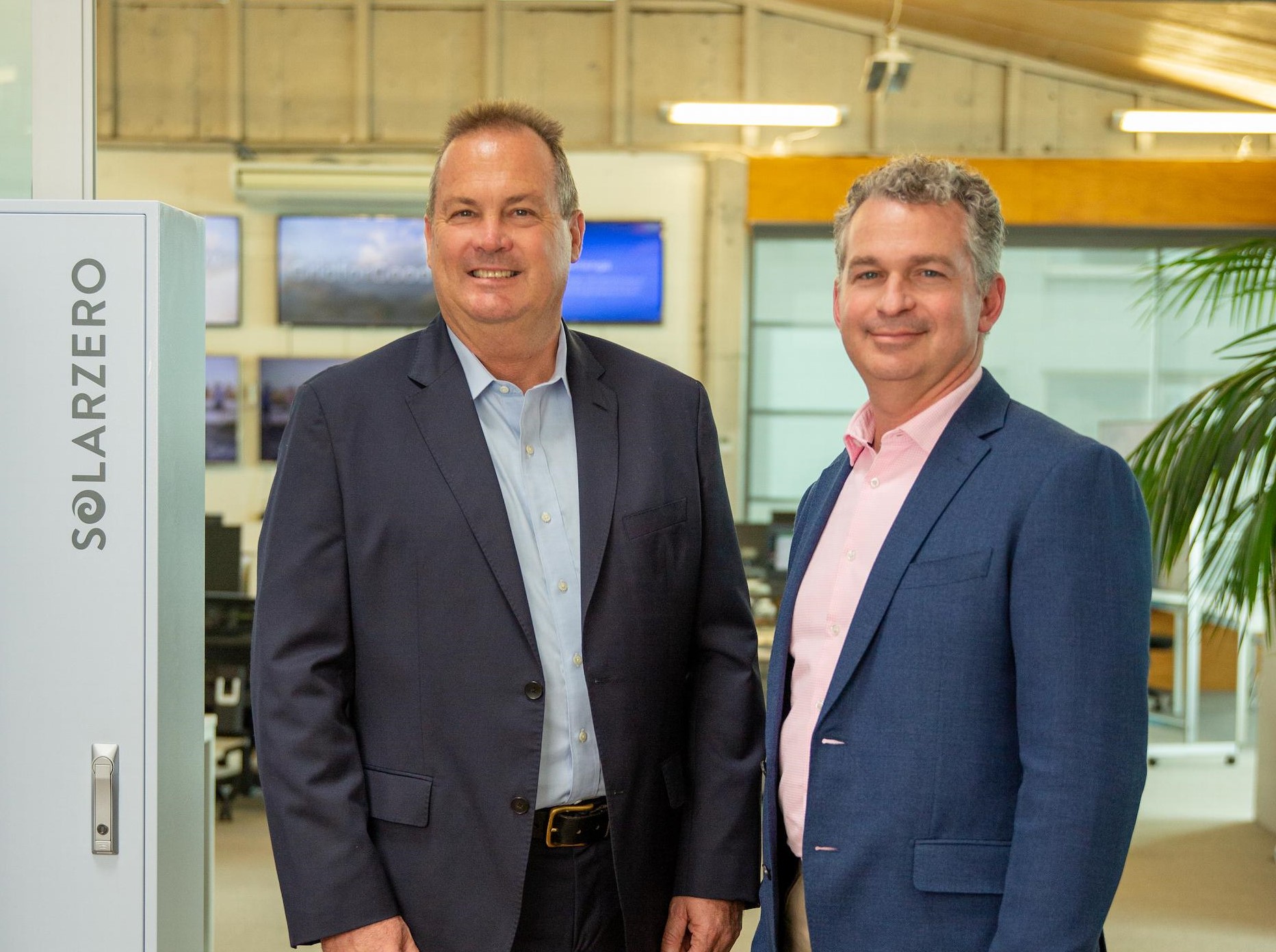 NZGIF’s investment complements an existing financing facility from Westpac NZ to accelerate the uptake and deployment of solarZero’s innovative ‘solar as a service’ model that gives customers access to solar energy without the upfront costs.

These technologies, in turn, extend the benefits of renewable energy beyond individual households.  solarZero’s smart technology enables individual solar PV and battery systems to be linked to a ‘virtual power plant’ that supports the resilience of the electricity grid and local lines systems, especially at times of peak power demand.

Currently, solarZero has 3500 smart batteries from its GridforGood™ fleet enrolled in Transpower's demand response programme, providing a potential 10MW of power for short term demand reduction to support Transpower’s network management, which is set to grow with the aid of NZGIF’s investment.

NZGIF’s investment will accelerate the development of the solarZero technology platform that supports the integration of renewable, distributed energy resources into the power system, increasing capacity that enables the wider electrification and decarbonisation of the economy.

solarZero chief executive Neil Cowie says he’s delighted to have the support of NZGIF’s investment in the business.  He says, “Our business is committed to providing the technology and innovation to reduce individual and collective emissions, one household at a time”.

“By removing the financial barrier and giving households easier access to the benefits of solar energy and smart battery storage, we are building our GridforGood™ community, creating significant benefits for householders and the electricity network.”

NZGIF’s chief executive Craig Weise says the investment illustrates, once again, that commercially oriented investing can deliver real environmental outcomes. “In this case, we have deployed an innovative subordinated debt facility to support solarZero’s growth, alongside an existing facility developed by Westpac NZ. This also provides a clear example of how NZGIF can work directly with the banking sector to deliver benefits to their customers, as well as low carbon outcomes”.

With its origins in solar water heating innovation in the 1970s, solarZero has installed more solar systems on Kiwi homes and businesses than any other company. It was the first solar company in the world to achieve Toitū carbonzero certification and has held this green credential for 11 years running.

solarZero is one of the fastest growing green companies in New Zealand. solarZero’s investors include Sir Stephen Tindall’s K1W1 investment fund, Pencarrow and ACC. An award-winning financing mechanism developed by solarZero and Westpac NZ, now bolstered with New Zealand Green Investment Finance’s mezzanine finance, locks in a fixed, low cost, inflation-free price for solar energy over a 20 year term, which removes any and all technology risk for households. Find out more at www.solarZero.co.nz.