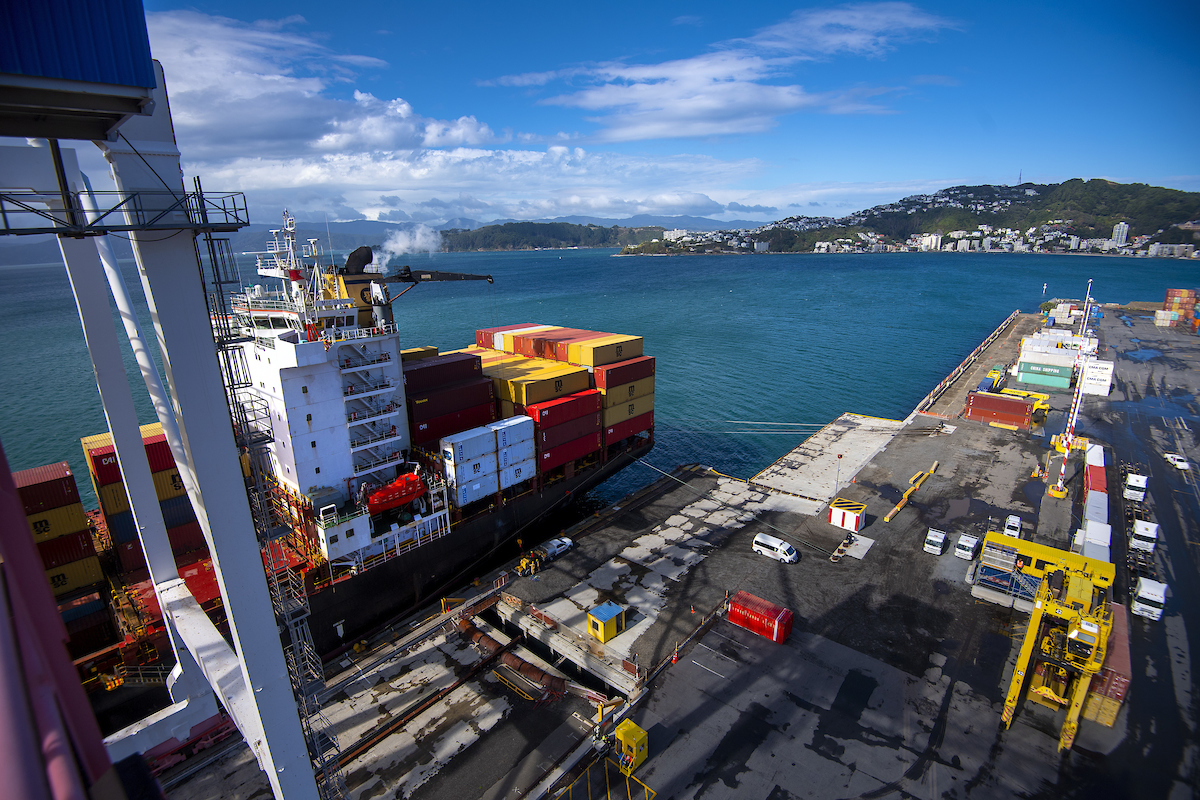 Our investment is accelerating the deployment of low carbon projects and helping to decarbonise Wellington’s port.

The facility ensures these projects remain a priority and are developed alongside the wider regeneration of the port. The flexibility of NZGIF’s facility made it an attractive proposition for CentrePort.

CentrePort, which serves the lower North Island and upper South Island, has used the credit line to purchase French-made electric-powered container haulers – the first of their kind in New Zealand – which reduce the port’s emissions but also lower its operating costs.

The catalyst for the work is CentrePort’s regeneration plan following the Kaikōura earthquake in 2016. NZGIF took the lead in providing the finance to ensure the long-term regeneration of the port achieves a low carbon outcome.